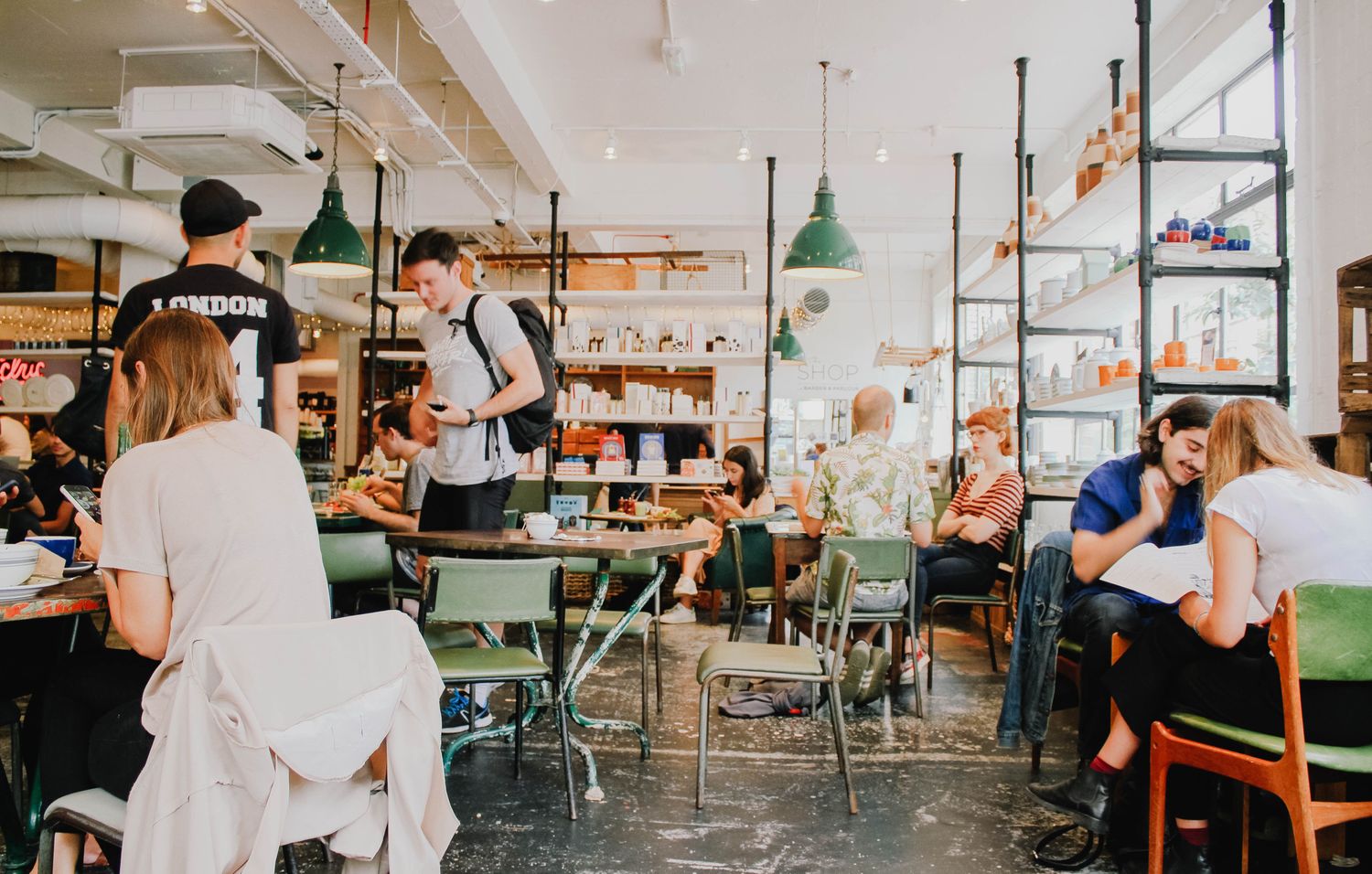 What If We Went Out?

I have loved student ministry for as long as I can remember. From when I was a student in my home church participating in youth group, to leading ministries of my own, I have always known that working with students is what I was wired to do. That call has played out in many different ways, but I believe there is a reason it has happened – mostly because I believe God wanted to show me that ministry is not just about what happens in the four walls of the church. Let me explain a little further…

I am a kid of the 90’s – the big, programmatic youth movement was THE thing. If you built it, they would come; you’ve heard the saying. That was the model I saw growing up, and in my church of maybe 150 people, we saw decent success in that model. That was the standard I was shown for successful youth ministry, and I personally experienced tremendous spiritual growth in it, so why would I not believe it was the best way?

After working part-time in my home church as my first ministry gig, I stepped out of church ministry for a season, only to find my way back in, this time in a full-time capacity. After a couple years into my role, I started to see the need for something different… Students were not as interested in big programs like what I was used to seeing in student ministry. These students, mostly teens that had grown up in the church, would participate and even invite friends from time to time, but more often than not, did not seem as interested in bringing their friends. I was struggling as to why that was, you know, since I had built this amazing programmatic experience. But then, one day, it clicked… The church was not, and is not, viewed in the same light as it once was. It is not the place that everyone automatically comes to in the community. Sunday mornings and midweek services are no longer earmarked in people’s schedules. The reality was that we entered into a post-Christian society, but the Church missed the memo or, even worse, chose to ignore it. I was one of those folks, one that missed the memo, until I opened my eyes to what was happening around me. In these moments, God powerfully showed me what we were lacking in my local context – relationship and community engagement.

The reality, however, was the church I was serving in did really well in both of these areas, but I would suggest it was not in an effective way considering where culture had shifted. We still held awesome outreach opportunities, but they were always on church property. We were of known quantity in the community, but did not capitalize on that to build stronger, relational connections to determine how we could do bigger and better things together. As I processed through these thoughts, I realized those elements needed to be present in how we ran ministry, as well. I immediately began thinking about what this looked like for student ministry, and upon observing the needs of the community and talking with other youth pastors, it became clear that the local schools were the key I was looking for. In my opinion, if anywhere is truly the center of a community in today’s world, it is the local school. My next step was determining how to get involved at that level.

This same church happened to be less than one mile away from the high school that served our communities – over 3,000 students attend there! I immediately started talking to another local church on the opposite end of our school district to determine how we could start a movement in the high school. Together, we walked a path of creating a partnership within the school to get Christ-believing students in the same room to figure out how they could be a light of Jesus in their hallways, and get their friends connected to a greater hope than the bleakness they saw around them. This was an amazing journey that opened my eyes even more to the need of partnership between the local church and the local school, as well as partnership needed throughout entire communities with other organizations.

I stepped out of that church a couple years after beginning that journey and found my way into the non-profit world for a year, working in an area I felt the Church continued to miss a huge opportunity. I worked for an agency as a motivational health educator presenting to middle school and high school students about social and emotional issues. The message was one of empowerment, helping students understand that they have the power to make better choices and have stronger relationships. It was an amazing opportunity to see how God used someone like me to still do ministry minded work, but inside the classroom rather than inside the walls of a church. This sparked my excitement as I saw the value of integrating this work inside the life of the church, and how both could have tremendous impact together!

I then got the opportunity to move into a new ministry role at another church where I would be able to do just that. This church had already made great strides over the past 15 years building relationship with a local middle school right across the street from them. It was the perfect place to build on this community driven ministry model I had been pondering for years. Let me just say, this was the biggest success I personally have experienced in my ministry career, especially within the community I had been serving. We had an after school program that ran once a month where we reached anywhere from 125-175 students. We recognized there was a need for more things like what we were offering because of our connection with the school. This led us to offering our space once a week, on a slightly smaller scale, but allowing students to come that needed somewhere to go. Students began integrating into the life of the church who would have never thought to step into the church otherwise. We had opportunity to be in the school and help run a mentoring program for students experiencing low attendance rates or academic challenges. We also began to see a shift in our core student group – those that made up our ministry were not families that attended church regularly anymore. They were students from the community who were actively choosing to learn how to live a life devoted to Jesus. Students that have paved the way for their parents, siblings, and others to experience the same life transforming power of Jesus they had the opportunity to experience.

Now, I will not sit here and say this is the answer to every ministry’s struggle to engage more people. Not every church has the same context, like having a school literally in your front yard. However, I would venture to guess there are areas in your community you could build partnerships – the local recreation center, the library, community council groups, parks and recreation divisions, other ministries already connected to your local schools, etc… Find those places, engage them in conversation, and just ask the question, “What needs do you see in our community, and what could we do together to help fill them.” If we want to be effective in the way we come alongside people, as the Church should be, these are the areas we need to be willing to explore. As we do that, we will see greater avenues open up to share the motivation for why we do what we do – the hope, love, and grace of our Lord and Savior, Jesus Christ.

Tym has two sons. He currently serves as the Minister for Youth and Young Adults for The Episcopal Church of the Redeemer in Cincinnati, Ohio. Tym has worked at numerous churches, earned his Master of Arts in Family Ministries from Cincinnati Christian University, and been a Motivational Health Educator with the nonprofit Healthy Visions based out of Cincinnati, Ohio. He loves Jesus, his family, working with teens, and a good cup of coffee.