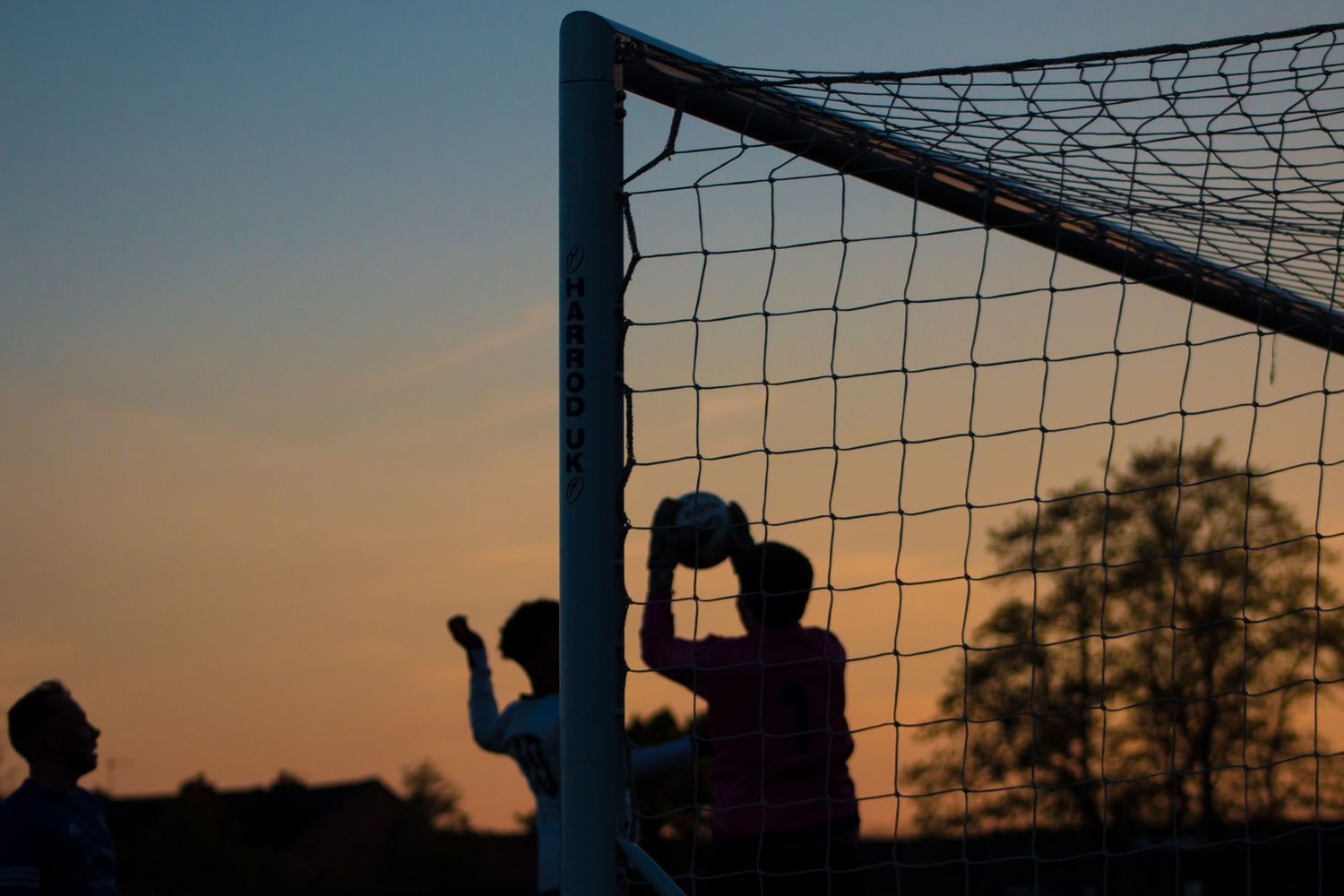 Should I Invest In My Leaders?

Before being in full time vocational ministry, I was an eighth grade Social Studies teacher and head varsity soccer coach in an inner city school district in northern Kentucky. The poverty level was high and the test scores were low. The teaching was great but the relationships I formed with the soccer players over the seasons of practices, games, wins, and loses was something I will always cherish. Cherishing the fact that I and those players are better because we spent time together! When I was handed the official head coach’s whistle and clipboard the school was barely fielding a team. There were not enough players, no training systems, no sense of pride, and our schedule was lined with game after game of David verse Goliath. We were the David, a team filled with “what we learned along streets as children” who were looking for a positive place to spend time after school. The other area school teams were Goliaths, filled with full blown programs built for suburban students longing to play at the collegiate level.

The first thing I did was call the long time varsity coach I knew from my alma mater and a close friend who played college soccer to set up a meeting. I knew I was going to need help. We met at a local restaurant and I brought my credit card and an empty notebook. The evening was my treat. I explained what was happening and then I sat back and literally took notes as these two soccer behemoths chatted. That evening I filled a notebook that became my textbook for coaching.

The big lesson from the evening was that it was not my job to have a winning season. The coach and player never once reminisced about past wins. They spent the entire evening talking about who and what influenced them, their players, and how the programs they were a part of grew. I learned it was my job, as a coach, to develop players for long term success on and off the field, while cultivating systems that help expand this ability. Bobby Knight, famous basketball coach, put it this way, “The key is not the will to win. Everybody has that. It is the will to prepare to win that is important.” A win was players that improved beyond their own abilities and a program that was built around developing these players. Over a few years the varsity team slowly turned into a junior varsity and varsity team. Walls that were stopping past students from playing were torn down. The hispanic families in the community became involved. After sharing some grand vision, I found an assistant coach and goal keeping coach that would join the team for the evenly split stipend I was being paid. We started getting a few wins under our belt and the enthusiasm and pride of the players and the athletic department started to turn towards the possibilities.

Coaching ministry and nonprofit leaders is about developing these leaders for long term success. This type of coaching is not designed to help these leaders get that immediate win from the situation they are facing. Coaching is about improving leaders beyond their own abilities and help them develop systems that continue to meet their mission to build a deeper and wider movement. John Madden, famous NFL coach, once said, “Coaches have to watch for what they don’t want to see and listen to what they don’t want to hear.” Sometimes we all need someone to help us see what we have overlooked or are unwilling to see.

Leaders, you can help the leaders in your organization feel valued by investing in them while improving their ability to lead others.

Let’s chat soon about how Colocate Ministry Consulting can come along side your nonprofit or ministry.

"The Manchester survey of 140 companies shows 9 in 10 executives believe coaching to be worth their time and dollars. The average return was more than $5 for each spent." - The Denver Post